Project-based or ongoing team extension for your web apps

Writing web applications is often simplified by the use of web application frameworks such as Django, Rails and Symfony. We have a team of hichly experienced developers ready and willing to help you find the best solution for your business. We internalize your business goals and highlight the best performing and cost-effective opportunities. We specialize in providing user-friendly, secure and responsive applications.

At KAMBDA we are waiting for you
to make your project a reality!

Get in touch with us today!

Let us help you translate your business idea into a perfectly fitting application. We have years of experience and the skillset required help you grow your business with any our custom web app development services.

Some of our services:

Web App Development on a project-basis
or as an ongoing team extension!

We promote working only with senior developers in order for them to hit the ground running on your project.

We offer the possibility to start with small team and scale up and down depending on your business needs.

We offer some manual QA time when you hire us at least 1 full time developer.

Our structure let’s us have a nice overlap to all US timezones in order to optimize our server.

We are proficient in agile methodologies like SCRUM in order to make your software development project a success.

We stay in constant communication to let you know the progress of your project or if we have hit any road blocks we need to overcome.

Some of Our Web App Development Projects

XLNTbrain LLC provides the first complete sports concussion management program for teams and individuals of all levels. Based in Maryland, XLNTbrain was formed after more than 25 years of studying the...

TRUPOINT Partners was founded in 2009 and is a regulatory compliance software and data analytics firm based in Charlotte, NC. They offer Fair Lending, HMDA, CRA, Redlining, BSA/AML and UDAAP soluti...

Web app that allows companies through the use of email and text messages to encourage their customers to review their sites or services on Google and other review sites in order to create an impact...

Dr. J. David Hoover set out to respond to a critical challenge that physicians face, and one that he had experienced directly; connecting the right physicians at the right time, to ensure the best pos... 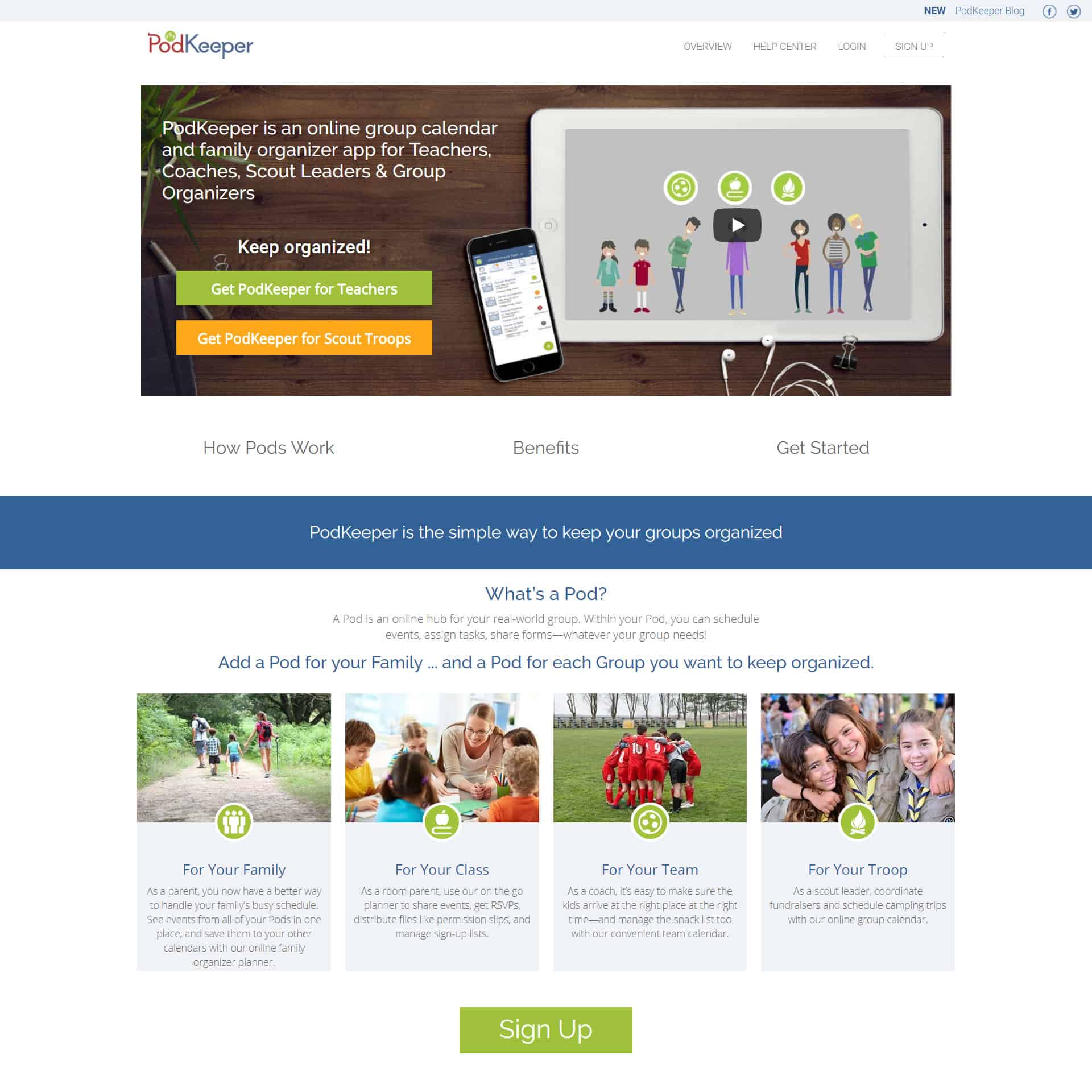 PodKeeper is an online group calendar and family organizer app for Teachers, Coaches, Scout Leaders & Group Organizers where you can keep track of all of your kids’ group activities. PodKeeper ...

Minted's community of independent artists and designers are located in all 50 states and more than 60 countries. They are illustrators and textile designers, painters and packaging designers, marketer...

E-Learning Platform to teach or learn anything live! Teachers and students sign up free and students have 5min to test drive the class. Class tools include: raise your hand, timer, private lessons, wh...

When we started this company, email development was anything but easy. The internet was full of resources for web developers, but we could hardly find anything to help email developers. So we set out ...

Donors Unite's mission is to provide a unique, affordable and creative way for individuals, organizations and businesses to support millions of charities and local communities, with a custom charity g...

Accounting firm based in Costa Rica. 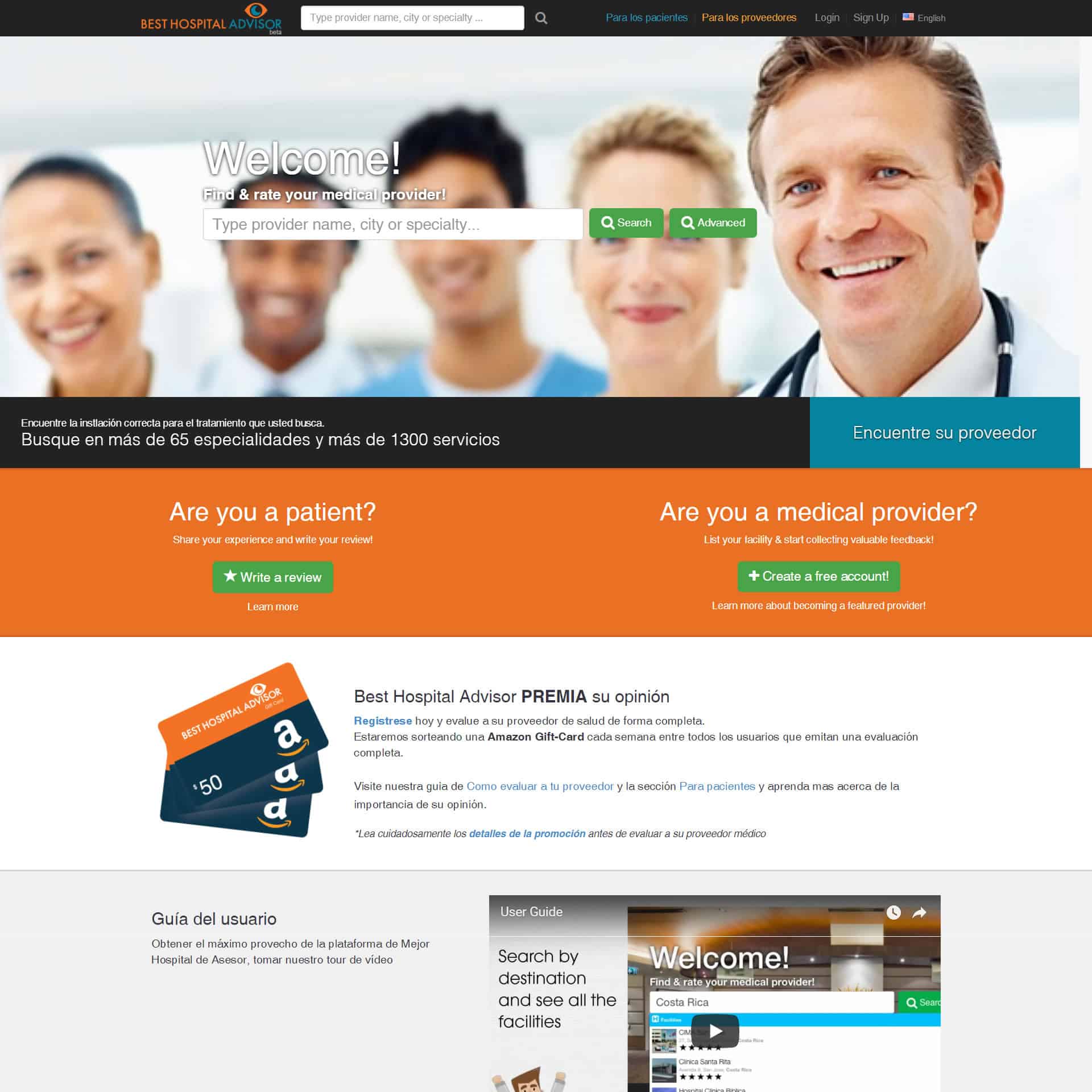 If you have any questions or comments, or if you would like to ask for a quote,
please use the form below and we will get back to you as soon as possible.

[sc_fs_multi_faq image-0=”” headline-0=”h3″ question-0=”What are the top 5 programming languages?” answer-0=”Nowadays, there are a lot of programming languages out there that can be used to carry out your software development project. Based on our experience, these are the top five open source web development languages: Javascript, NodeJS, PHP, Python and Ruby on Rails.” image-1=”” headline-1=”h3″ question-1=”What are some of the most popular front end technologies?” answer-1=”Programming languages including Angular, React and VueJS are among the most popular front end technologies nowadays.” image-2=”” headline-2=”h3″ question-2=”What are some of the most popular backend technologies?” answer-2=”Software development languages such as Ruby on Rails, NodeJS and Python are currently among the most popular backend technologies.” image-3=”” headline-3=”h3″ question-3=”What is an API and what is used for?” answer-3=”An API stands for Application Programming Interface and it is a communication platform between a client, such as a mobile phone, and a server, such as a web application. The most popular API nowadays is a RESTful API that uses HTTP requests to GET, PUT, POST and DELETE data. The GET command requests a resource, the PUT updates or changes a resource, the POST creates a resource and the DELETE removes a resource. There is a fifth request that can be used, PATCH, when you need to partially update a resource. APIs are widely used when you have a web application and also have mobile applications that you need them to communicate in real time with the web application. Even if you don’t have a mobile app right now but are thinking in creating one in the future, a web service architecture for your web application would be a good way to go.” count=”4″ html=”true” css_class=””]

Would you like to book a free consultation with our Executive Team?Do it now!